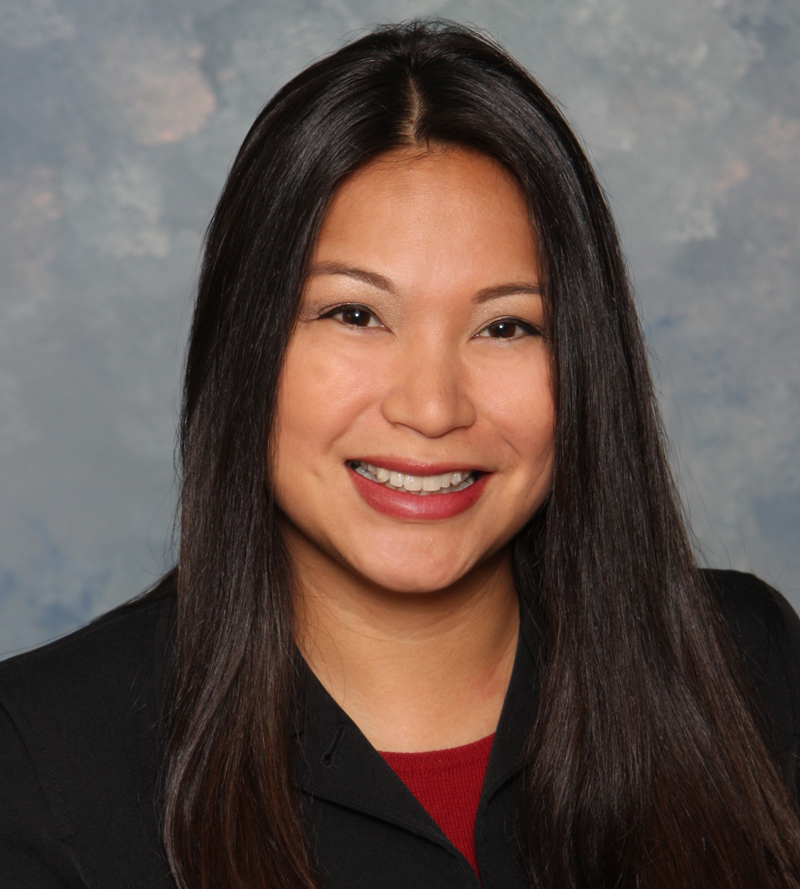 Janet is admitted to practice in California and New York. Janet has practiced exclusively in the field of family law since 2004.

Janet represents clients in all areas of family law, often involving complex property division, asset valuations, and business valuations. She is an effective negotiator and is a seasoned advocate in child custody, child support, and spousal support issues. Janet’s educational background in Psychology enables her to sensitively and successfully resolve family issues without the necessity of court intervention.

Janet is also an experienced litigator representing individuals during all phases of litigation, both before and during trial.

Janet received her J.D. from The George Washington University Law School (GW Law) in Washington D.C. and her B.A. in Psychology with a Specialization in Business Administration from the University of California, Los Angeles (UCLA).

Janet is a fierce advocate for helping those in need. She has served as a volunteer with the Harriett Buhai Center for Family Law, the Alliance for Children’s Rights, the Junior League of Los Angeles, and Step Up. She attended the International Human Rights Law Program at The University of Oxford in England. Janet’s intensive training working with autistic children at UCLA, child abuse and neglect victims at The Legal Aid Society for New York City, and domestic violence victims at the Domestic Violence Clinic at GW Law, furthered her desire to help others in need.

Janet worked as the Daily Settlement Officer in the Van Nuys Courthouse and as a mediator for the Courts Family & Divorce Mediation Center in Washington D.C. She is trained in mediation in California, New York, and Washington D.C. where she worked closely with parties and attorneys to resolve their matters. Janet has also been trained in collaborative law by the Sacramento Collaborative Practice Group.